Four of our Year Five and Six children represented our school wonderfully when they attended the Able Writers' Day at Walverden Primary School recently. The day was led by Rob Bradley, who shared his love of language and appreciation of how words work. The children explored creative and alternative ways to use rhyme, syllables and a range of poetic techniques. The children really enjoyed the day and came away with signed copies of his book, 'Reasons to Write Rhymes'.

"I liked it when we had to come with a word, say it and then Rob had to make a rap. It was funny how he came up with the rap - he included everybody's words!"

"The best bit was creating our own rap. We came up with one about football."

"We came up with a rap about animals. We had so much fun!"

" I liked how Rob got people to open up - he said that no one was going to make fun of us and we all felt included."

The children's words that they suggested to Rob were Virgo, zodiac, football and Jupiter. Can you come up with a rap using those words?

This was a fantastic experience for all involved, and we look forward to taking further part in the AIM High initiatives across this academic year. 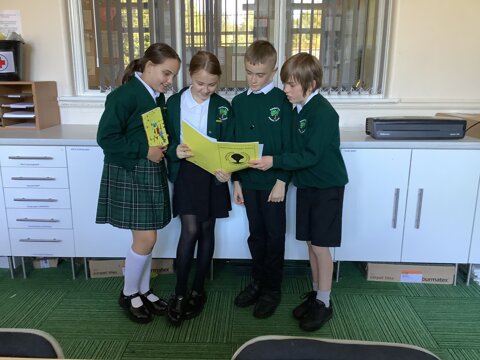 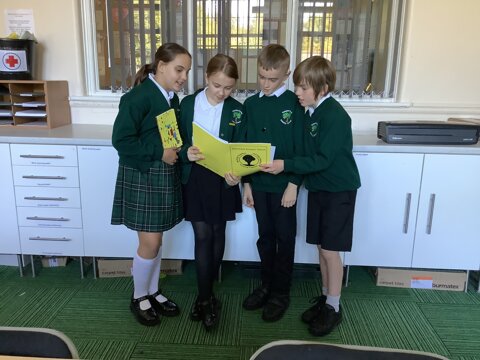 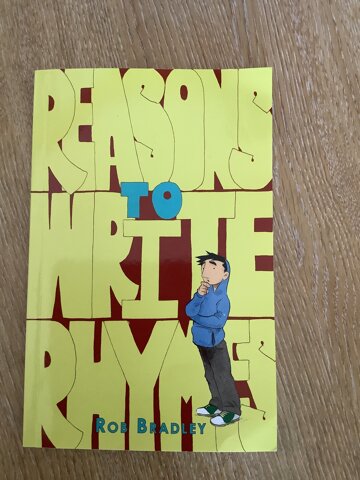